Typhoon Neoguri/Florita has been the most severe pacific storm of the 2014 season so far. It caused seven deaths and at least fifty more serious injuries, as well as leaving a trail of damage to both the human and natural landscape.

Before developing into a full-blown typhoon, Neoguri/Florita passed by Guam as a tropical storm. According to the data recorded by PressureNet users in the area, the average pressure dropped approximately 6 millibars over the course of 3 days: 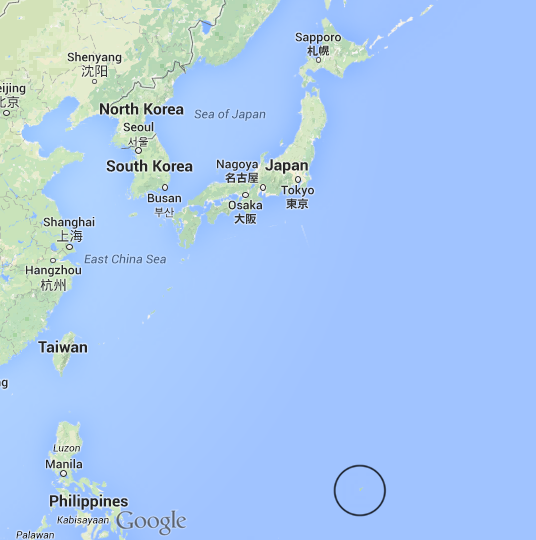 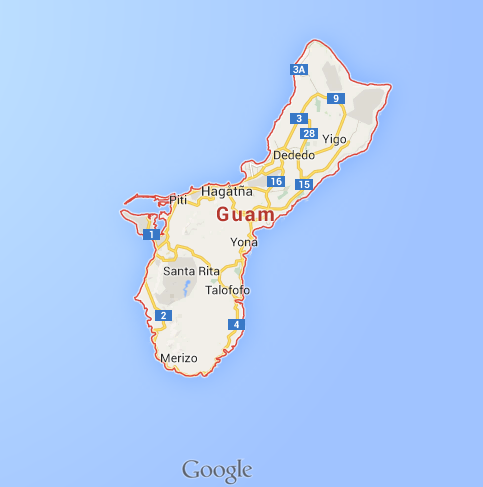 As the storm traveled toward Japan it was upgraded first to a typhoon and later to a category 4 super typhoon. By the time it hit the Japanese Ryukyu Island chain on July 8 it had been downgraded again to a category 3 typhoon (no longer a super typhoon, but still dangerous). The drop is pressure measured by our users in this area is accordingly much steeper, dropping approximately twenty millibars over the course of a single day: 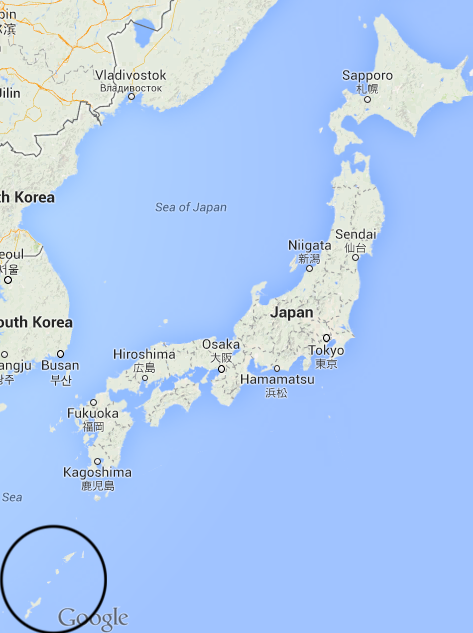 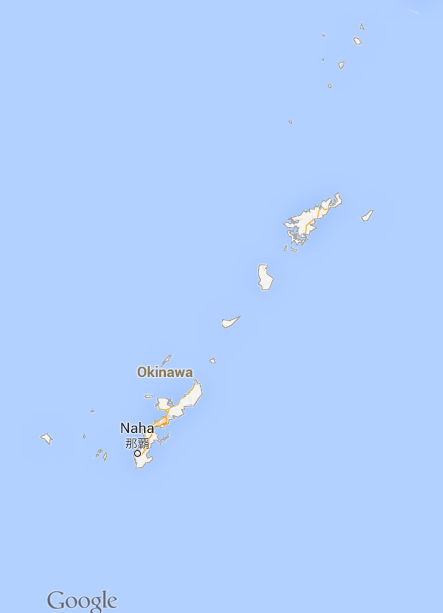 As Neoguri/Florita made its way north towards the main Japanese islands it was further downgraded from typhoon to tropical storm status. PressureNet users on Kyushu (the southernmost of Japan’s main islands) recorded a drop of approximately twenty millibars over the course of July 9-10, similar to what was recorded in the Ryukyu Islands: 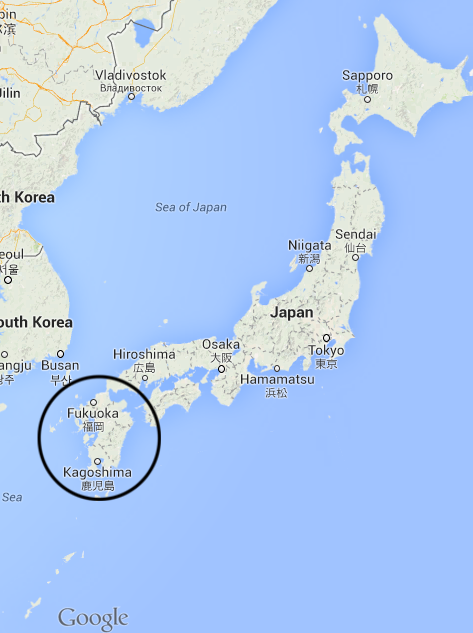 Neoguri then travelled northeastward along Honshu (the largest of Japan’s main islands). The dip in pressure measured by users in Osaka as the storm passed through on July 10 was less severe, taking a day and a half to drop around twenty millibars: 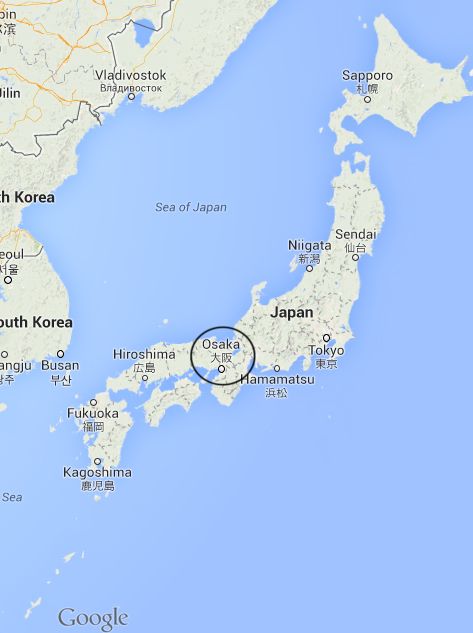 By the time the storm hit Tokyo on the morning of the 11th it had decreased to an extra-tropical cyclone. Again, the measured drop in pressure was about twenty millibars over the course of a day and a half: 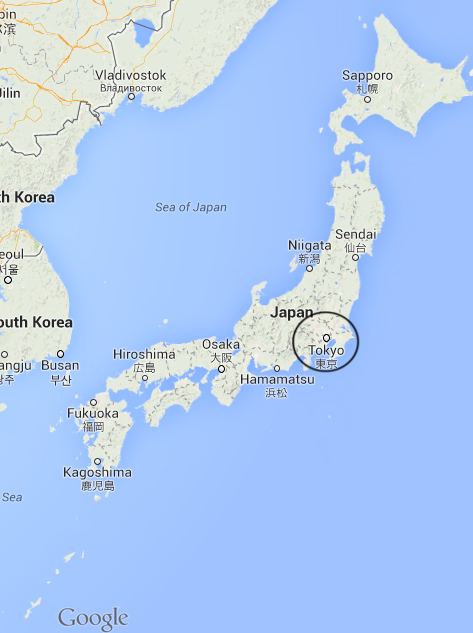 From there the storm continued to travel northeast before heading out to sea. The twenty millibar drop in pressure that was measured by users in Sendai was more gradual still, occurring over nearly two days: 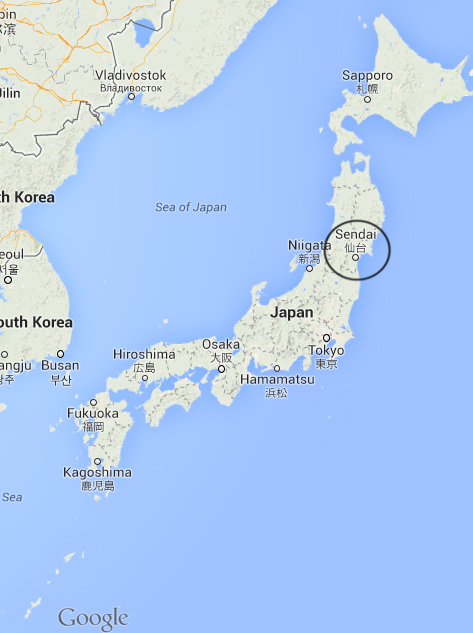 PressureNet runs on Android phones and gathers atmospheric pressure readings from the built-in sensors, with the goal of using the data to drastically improve weather forecasting. The collected data is available through the live data API.